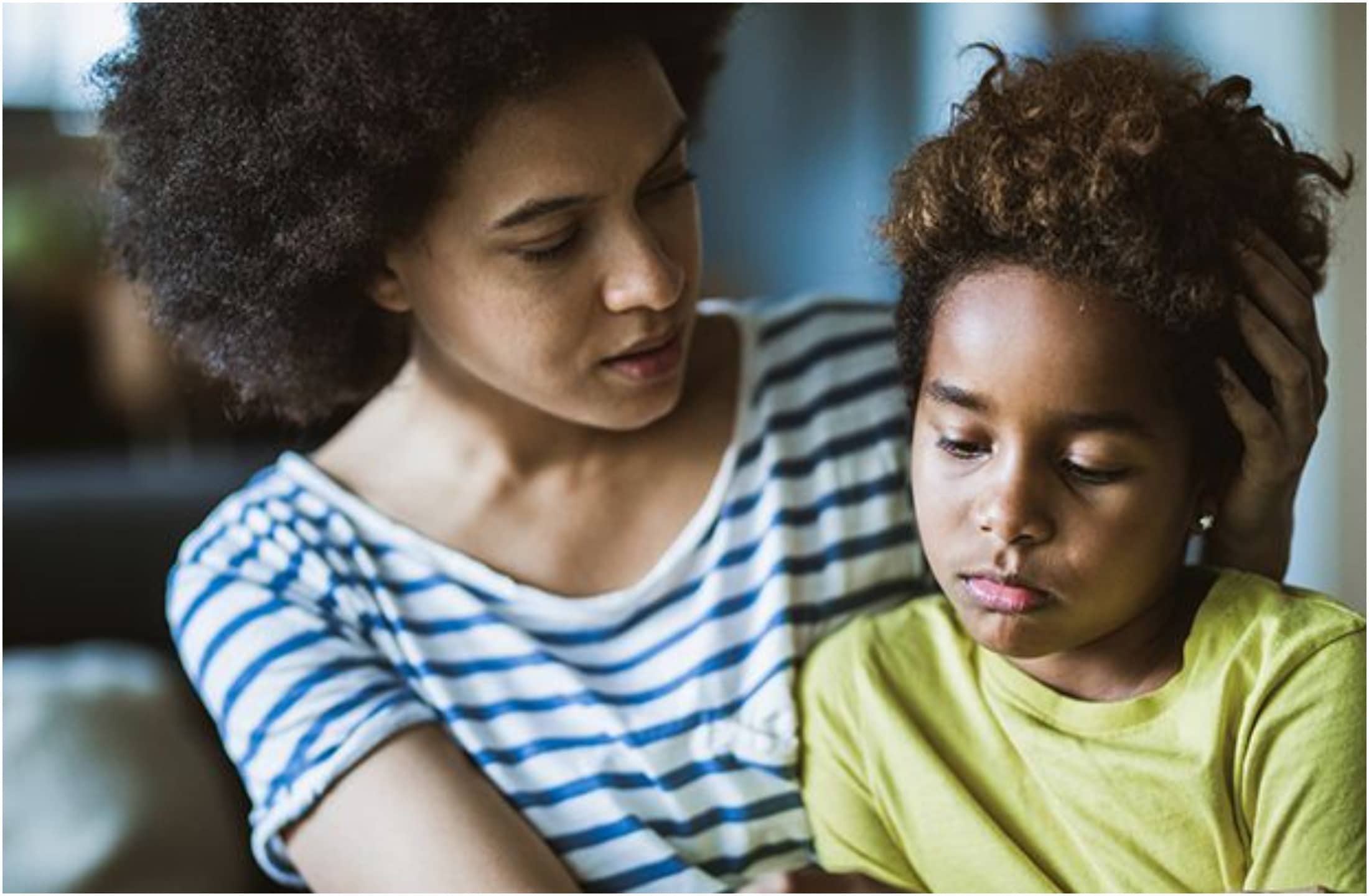 Inferiority complex is an unrealistic feeling of general inadequacy caused by actual or supposed inferiority in one sphere, sometimes marked by aggressive behaviour in compensation. In general, an inferiority complex develops when you notice something in yourself that makes you feel inferior.

This will only occur if you consider the difference to be a disadvantage. Not every child who is different feels inferior as they grow up; rather, only those who are taught that their differences make them lesser acquire an inferiority complex. For example, if a child is not bright but is surrounded by caring friends, teachers, and parents, he would never experience feelings of inferiority.

A multi-layered disorder with multiple causes is known as an inferiority complex. There are various experiences that can start feelings of inadequacy that affect a person throughout their lifetime, from childhood tragedies to adult encounters.

There are hundreds of incidents that could have led to people developing these incorrect notions about themselves. The following is a list of potential causes of inferiority complex:

1. THE BELIEFS OF A PERSON

Beliefs might have a role in a person’s feelings of inadequacy. For example, if a man believes that his low stature renders him unattractive compared to taller men, he may feel inferior.

If a child is often chastised or humiliated, he may grow up believing that he is less worthy than others. The inferiority sentiments a child develops as an adult are usually the source of the youngster’s incorrect perceptions about himself.

. NEGLECT CAN LEAD TO FEELINGS OF INFERIORITY

A youngster who has been ignored, abused, or neglected by his parents may conclude that he is unworthy. The key caregivers with whom the child interacts, usually the mother and father, have a significant impact on how a youngster perceives his self-worth.

Although not every poor person feels inferior, if a poor child is taught that rich people are more deserving, he may acquire emotions of inferiority.

Not every child who is different from others develops an inferiority complex; nonetheless, if the youngster is taught that his difference makes him less deserving, he may develop feelings of inferiority. Consider a child of a different race attending a foreign school, he/she would always feel different from the rest.

Overly severe parenting can promote emotions of inadequacy in children. Parents who tell their children they’re never good enough, for example, may instill in their children a deep-seated sense of failure that never goes away.

Some people are more prone to developing an inferiority complex than others. Those with low self-esteem and a negative view, for example, are predisposed to sentiments of ineptitude.

While emotions of inadequacy might be real or imagined, if you have a mental health problem, you may be unable to recognize and refute incorrect or destructive views about yourself. People with a history of depression, for example, are more likely to acquire an inferiority complex.

Cultural cringe, according to Wikipedia, is an internalized inferiority complex that causes people in a country to denigrate their own culture as inferior to other countries cultures. As a result, a person belonging to a certain country or ethnicity may feel inferior to others.

An inferiority feeling can be triggered by cultural ideals. For example, some women may have feelings of inadequacy as a result of the belief that they must maintain a flawless and slender figure.

As a result of their parents’ excessive attention, spoiled youngsters rarely learn the life skills needed to achieve their main life goals. Pampered children, according to Adler, are more likely to develop emotions of inferiority complex.

The child develops an inferiority complex as a result of his or her parents’ dictatorial behaviour and comparisons to other children. The same action from a teacher at school, a classmate, or a friend can damage a growing child’s personality. He begins to believe that he is not as capable as his superiors.

People who have experienced social disadvantages as children frequently develop feelings of inadequacy. Someone with a poor socioeconomic standing, for example, may be more prone to developing an inferiority complex.

Although most people develop feelings of inferiority and low self-esteem at some point in their lives, they may develop an inferiority complex if these feelings become overwhelming and significantly impact their lives.

We have professionals and we provide affordable services.

Read also: HOW TO MAINTAIN A GOOD MENTAL HEALTH IN NIGERIA